oblivion
Game Engine
Developed at Staffordshire University, influenced by Warp, oblivion was an extensible game engine for imperative sentence adventure games of the type popular in the 1980s. The sample population of the database realised an adventure game in a town much like Newcastle-upon-Tyne with an extended metro system to Holy Island. 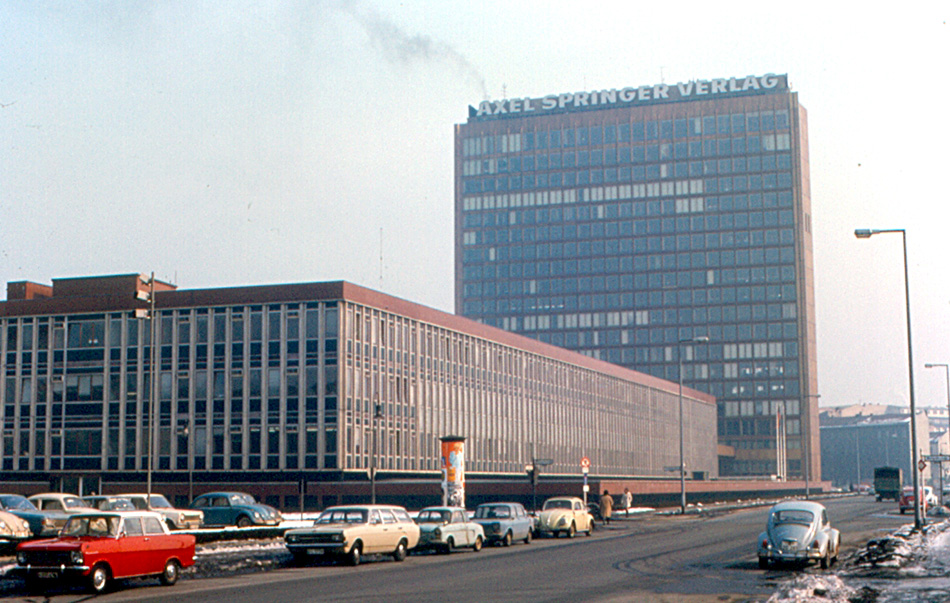 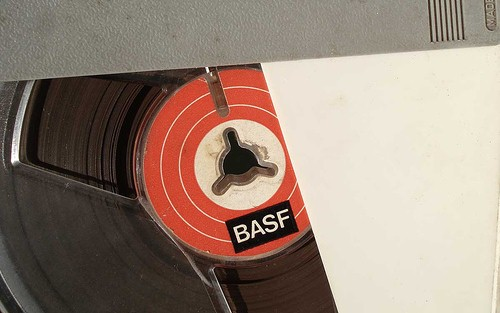 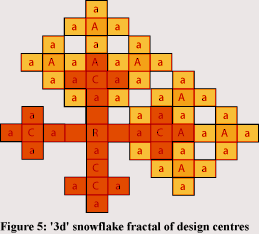 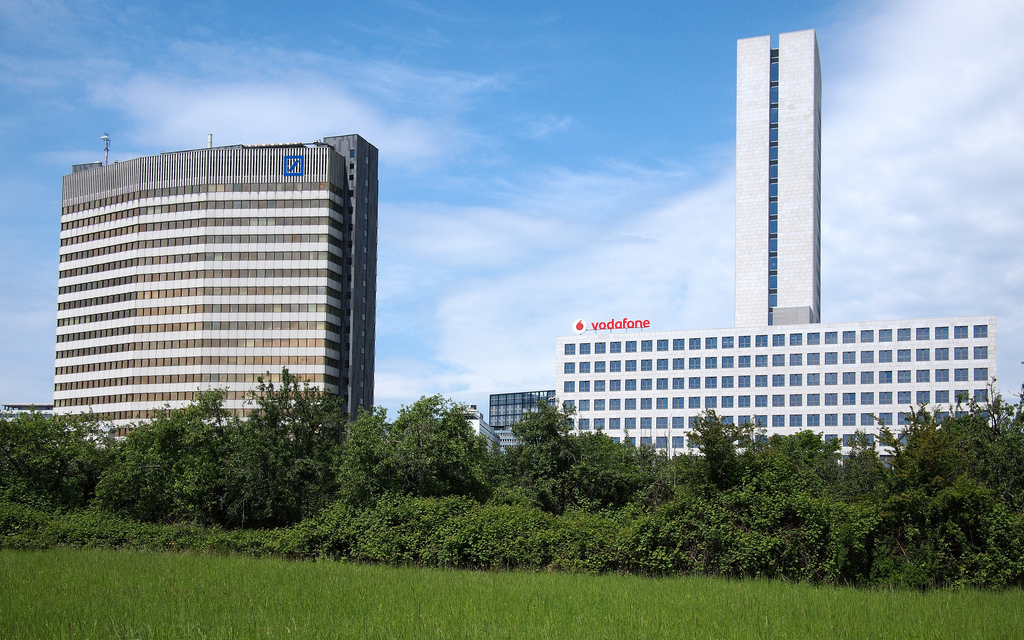 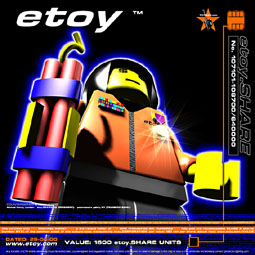 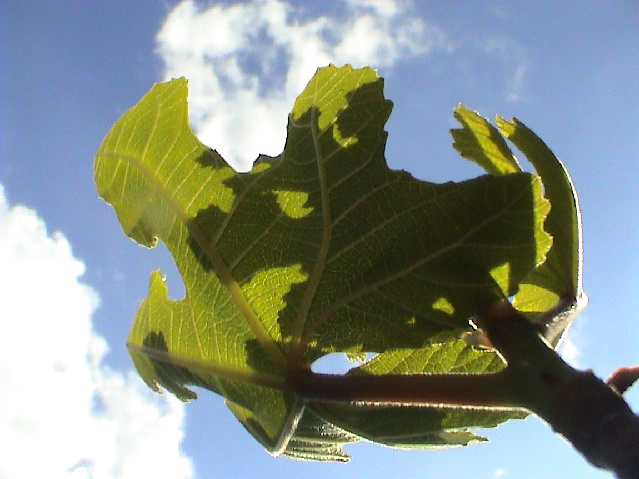 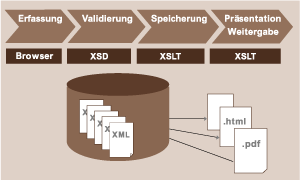 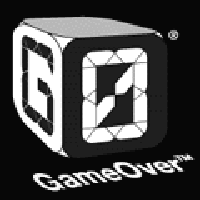 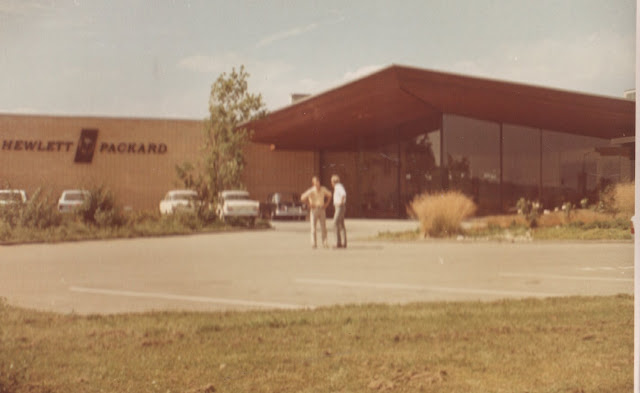 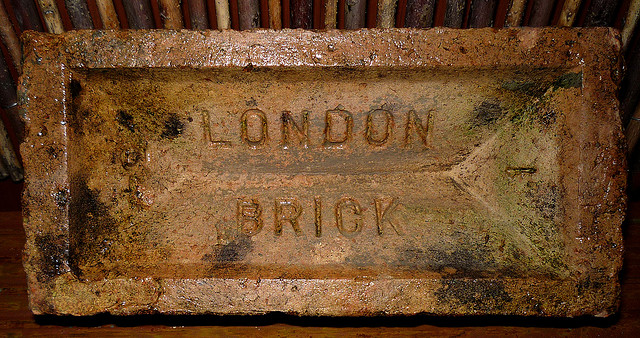 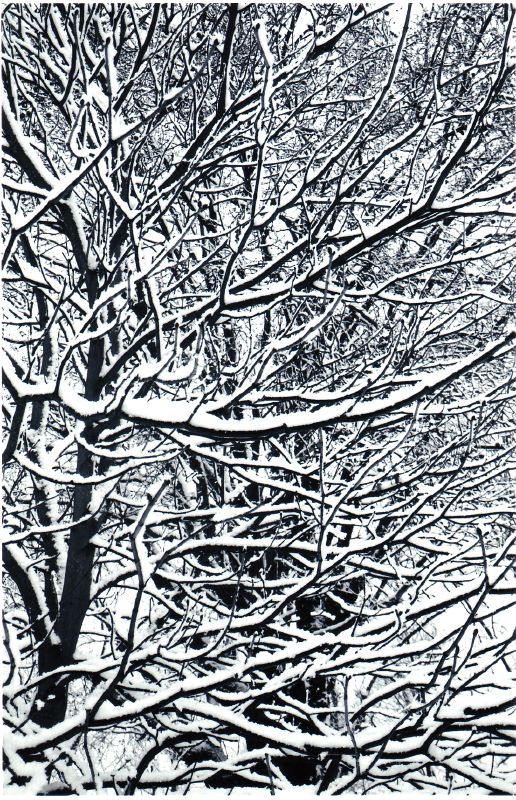 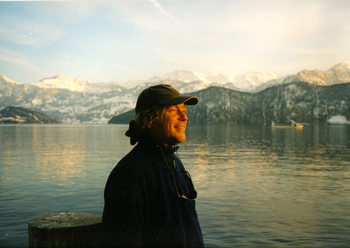 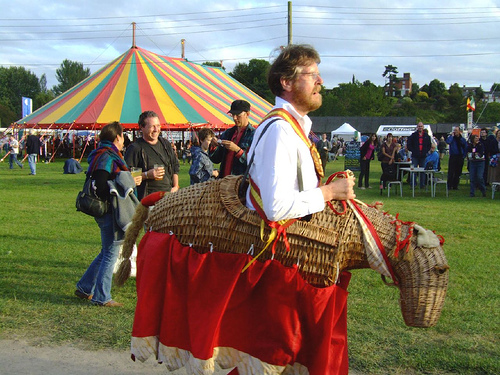 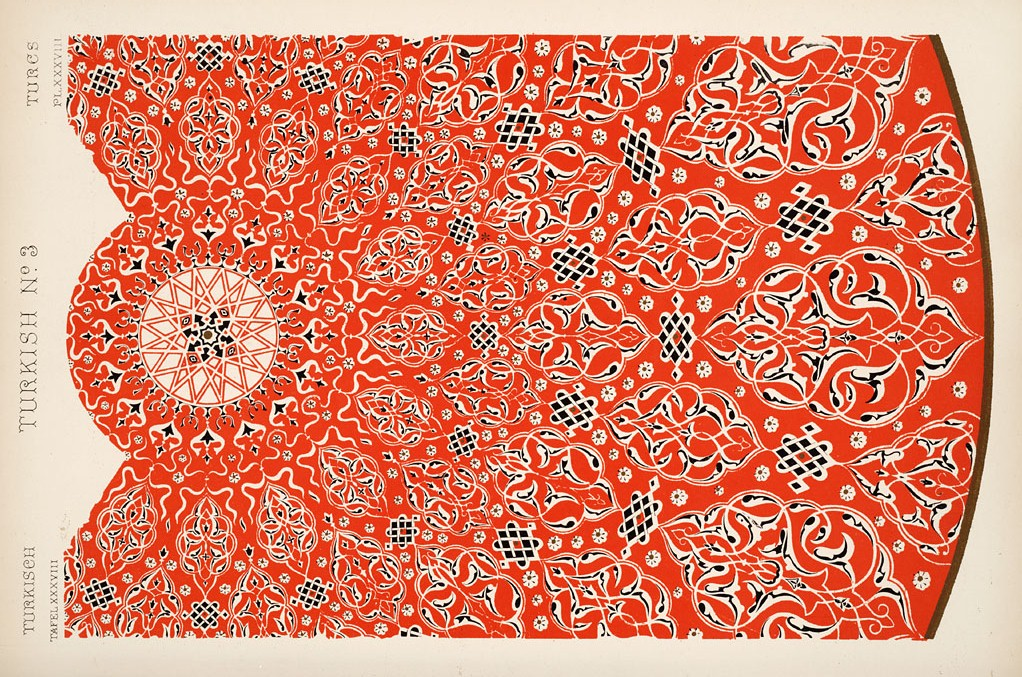